If you’re planning a trip to NYC, you should add some of its famous landmarks to your travel plan. Visitors can find dozens of iconic buildings and monuments throughout Manhattan, but if you’re looking for a truly unique experience, we suggest heading downtown to snap photos of one of America’s most recognizable skyscrapers — the Flatiron Building.


Even if you’ve never been to New York City, the Flatiron is one building we all recognize. Being featured in movies such as Spiderman and Godzilla, to the intros to talk shows like David Letterman, one shot of this iconic building is enough to establish the setting as New York. So what makes this building so significant? 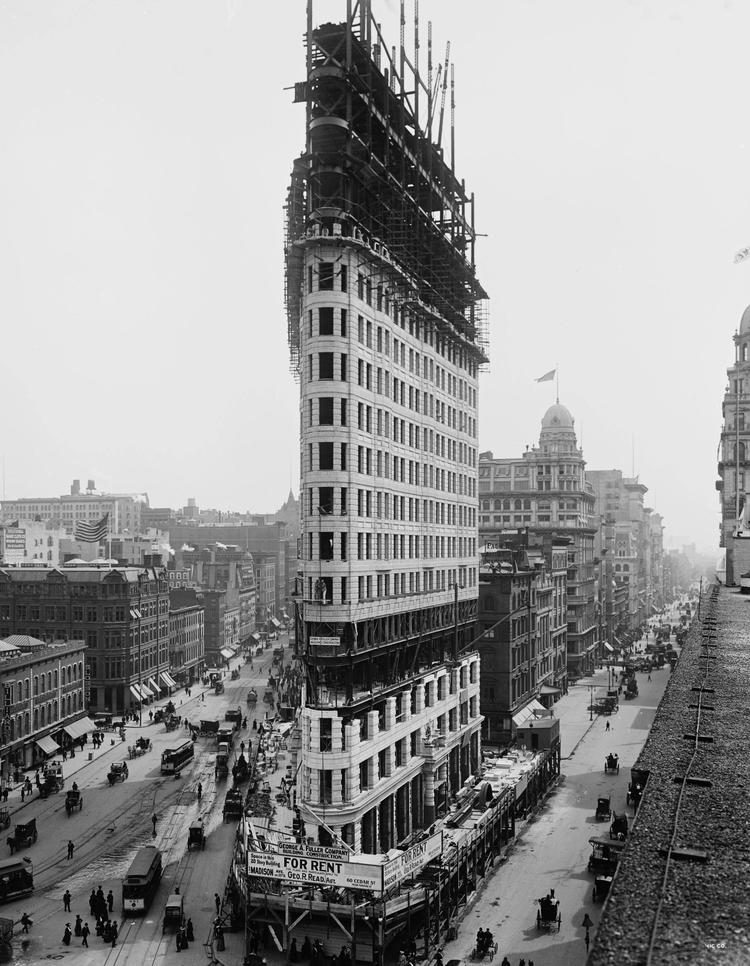 Designed by Daniel Burnham - whom many consider the father of the skyscraper - to make optimum use of the triangular piece of land set between 5th Avenue, Broadway, 22nd, and 23rd street, and to maximize the footprint of the building, it is one of the earliest steel-framed structures in New York City. Originally named the Fuller building after George A. Fuller of The Fuller Construction Company, it was officially changed after the locals persisted in calling it The Flatiron, thought to be called after a certain household appliance. 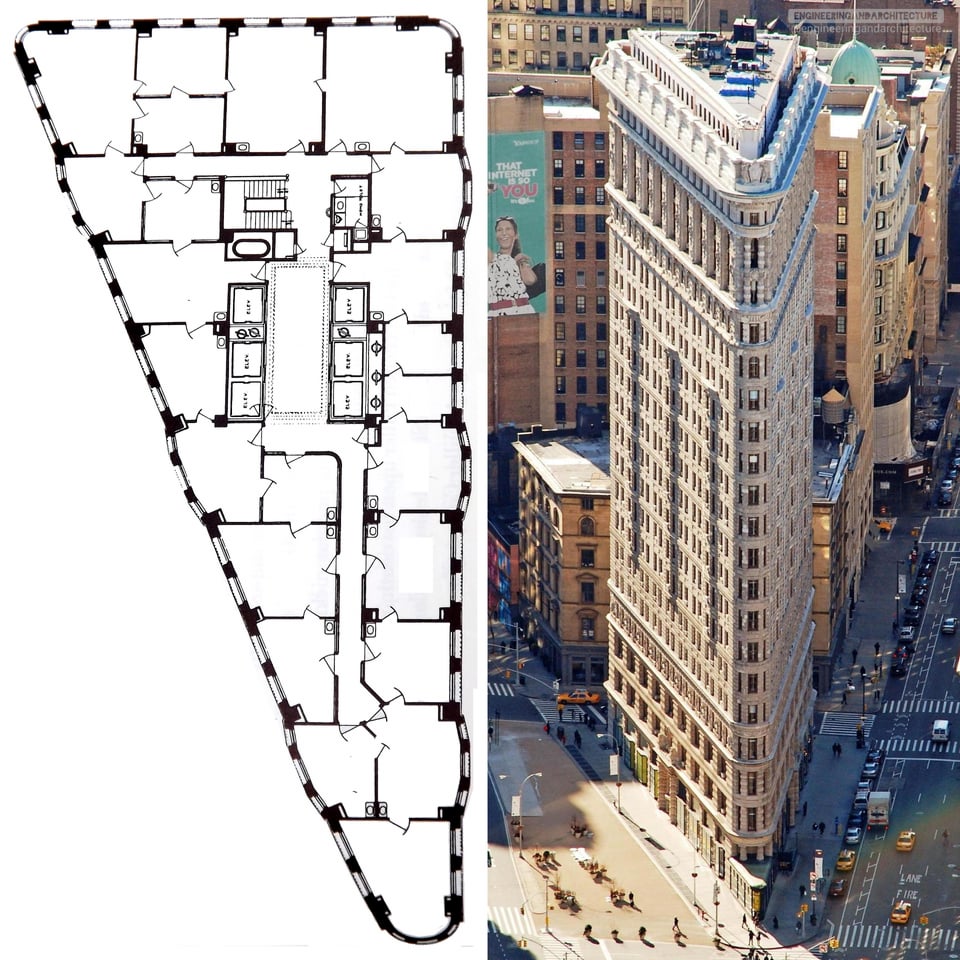 In its early days, the design was met with a lot of skepticism. Many people believed the triangular shape combined with the height would cause the building to topple over, giving it the name ‘Burnham’s Folly’. The speed at which the building was erected -a staggering one floor per week after the foundation was laid- did nothing to relieve the fears of the public either.


When it opened in 1902, photographer Edward Steichen called it the most beautiful skyscraper ever built. It was originally named Fuller's Tower after its creator, Chicago architect Daniel Burnham. But locals quickly began calling it the Flat Iron because of its unusual triangular shape. It is one of only three structures in Manhattan known as the Flatiron.

Nevertheless, after completion, the building garnered a huge amount of attention. Critics hated the structure, with the New York Times calling it a ‘monstrosity’ and the New York Tribute famously labeling it ‘a stringy piece of the pie’, but the residents fell in love with it. The novelty of the shape and the beauty of the limestone and terra-cotta facade, designed in the Beaux-Arts style inspired by French and Italian renaissance, gave it a striking contrast to the surrounding blockier buildings, and crowds would gather to gape at the impressive structure.


Today, more than a century after its completion, thanks in large part to its popularity with photographers and artists, the Flatiron building remains an enduring symbol of the city that never sleeps.